Match&Fuse are looking to work more with visual artists especially in respect to the context music is performed in, and how it affects the experience of everyone involved. Some of the venues we work in are ideal for installations to ‘turn the heat up’ on an experience.

Photographers such as Steven Cropper of Transient Life and Davide Cardea do a vital job capturing moments that have an artistic life of their own. This enables the music and energy of the acts that perform at our festivals and tours to live on. 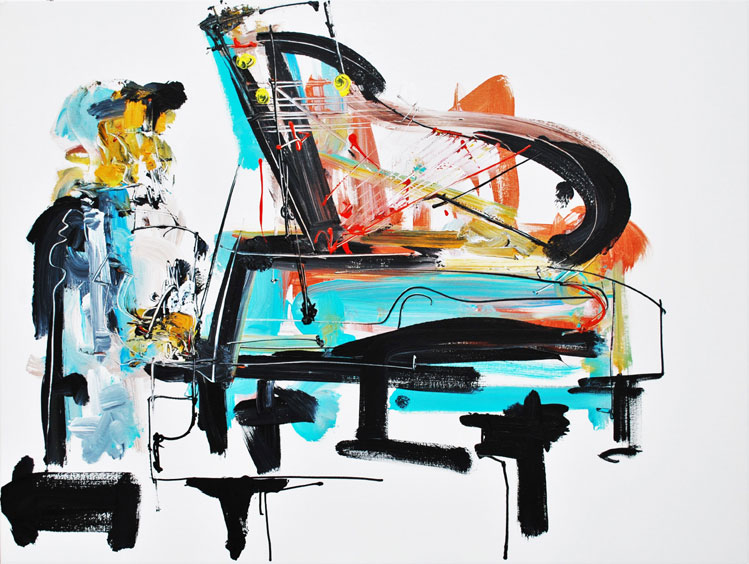 Painter Gina Southgate has impacted all of our Match&Fuse festivals in London not only through her finished paintings but by her presence. Her focus and bold expressive work has become a fascinating element for audiences and musicians alike. 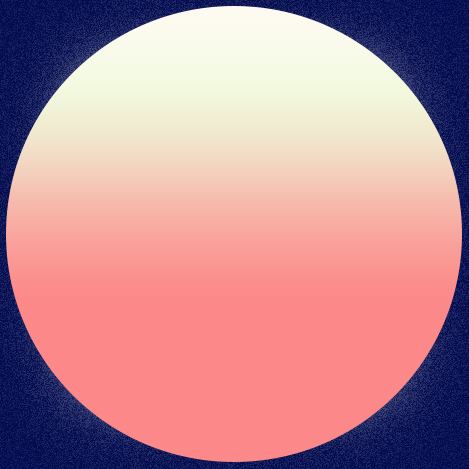 Our festivals in the UK have been live streamed by Screensaverlive.tv to provide access to Match&Fuse mates across Europe of this mash-up of edgy artists. Their monthly shows with full length performances focus on alternative bands who are creating a buzz. The camera work and direction is to give a sense of being at a live event, with a raw feel, whilst not losing their creative ideas.

Video Teasers
Next Up

This year, the Match&Fuse team dig into their archive of live recordings to support musicians and the Vortex Jazz Club during the COVID-19 pandemic. Their plan: release two compilations of music recorded at their festival and tours, featuring acclaimed artists from across Europe. All digital on Bandcamp Fridays. While the majority of the profits are distributed to the artists, a share of 15% will be donated to the Vortex Jazz Club, where M&F was born. After the release of Volume 1 in August, which was warmly received by M&F fans, it is now time for Live Selections Vol. 2 which will be released on Friday 4 September.

Match&Fuse is a trailblazing network championing daring, original and underground music. We promote the widest sense of jazz, electronic, experimental and singer-songwriter music, mostly with a progressive zest. If it’s interesting and creative (and a bit weird), we like it. Featured across the two albums are musicians from France, Italy, Belgium, Finland, Sweden, the UK, Ireland, Norway and Germany. Part of our ethos is to ‘match’ then ‘fuse’ artists from different countries in order to encourage networking and extend opportunities for gigs abroad, so they can fully flourish. Volume 2 especially will highlight and celebrate collaborations of UK artists with their international counterparts.

Alongside tracks by bands such as Snorkel and Brass Mask, there will be fuses of Alice Zawadzki with Alex Roth and Kalevi Louhivuori, Leafcutter John with Isabel Sörling, Rachel Musson with The Jist and Troyka with Pulcinella amongst others. Also featured are tracks from our long-time friends Pixel, Match&Fuse founders Dave Morecroft (WorldService Project) and Matthew Jacobson (ReDiviDeR) and their close counterparts from Toulouse, Alfie Ryner. Genre-wise… if you can find a word for it, let us know. Expect piano trio sounds next to raw free improv, sung poetry, experimental electronics and ambient soundscapes.

These compilations are prompted by the impact of the COVID-19 pandemic on musicians, sound engineers, promoters and the many creative souls involved in live music. Venues like the Vortex Jazz Club needing help was another spur. It means so much to us at Match&Fuse – we had most of our UK events there (and our after-parties).

Carlos Boix, one of Match&Fuse’s treasured sound engineers, suggested releasing live recordings taken from our previous UK festivals as a way of drawing attention to the impact. “I thought there were some really good recordings that I felt we could distill and use,” says Carlos, “Lockdown meant I had the time to go through them.” Match&Fuse producer Daniela Gerstmann and founder Dave Morecroft set about contacting musicians and making it all happen.

The artists featured played a vital role by carefully selecting their own tracks from recordings of their gigs. Without these musicians, the music they create and the risks they take, our events would not exist. As Bandcamp showed its support for artists by waiving their fees on the first Friday of each month since the pandemic started, we decided to release the albums on Bandcamp Fridays in August and September. 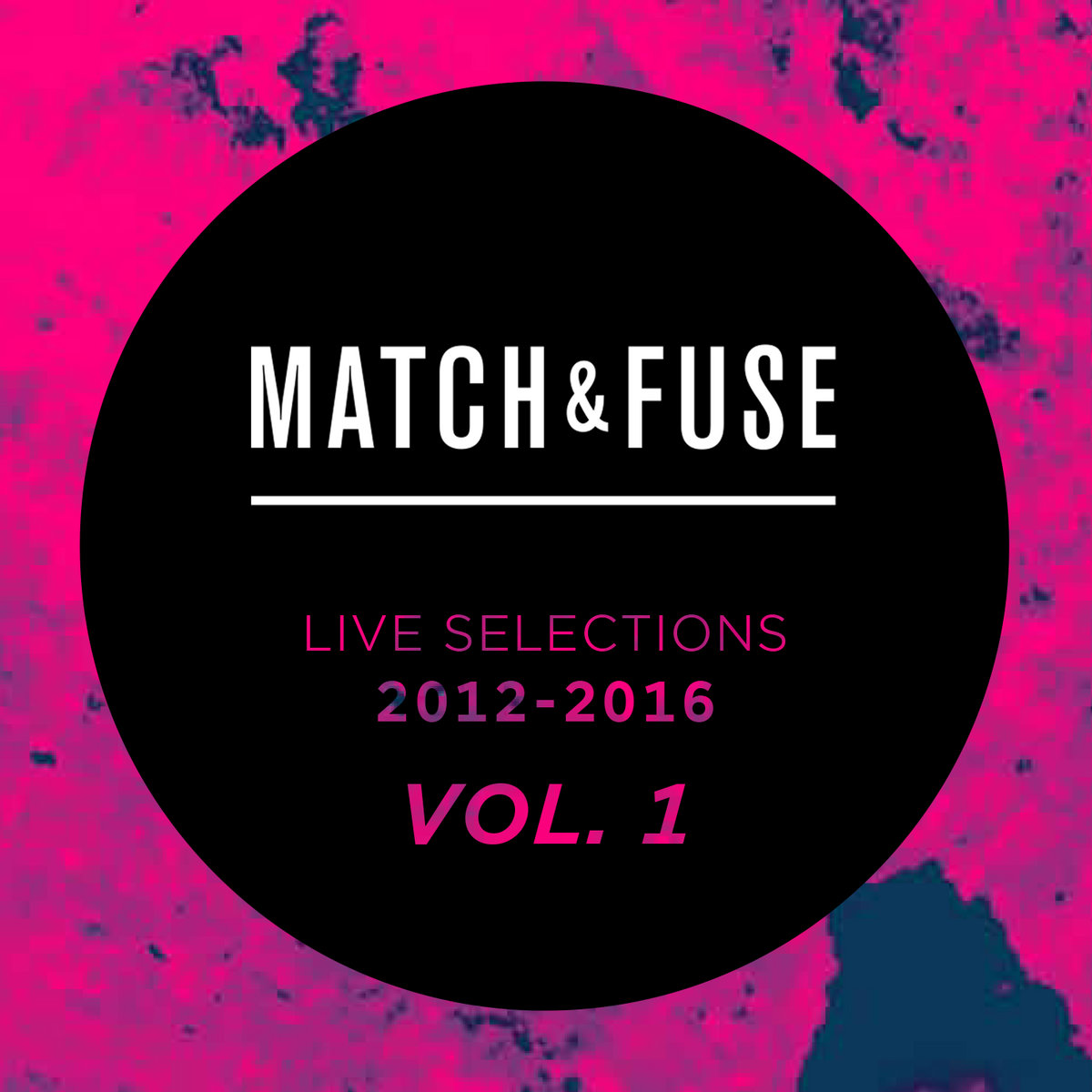 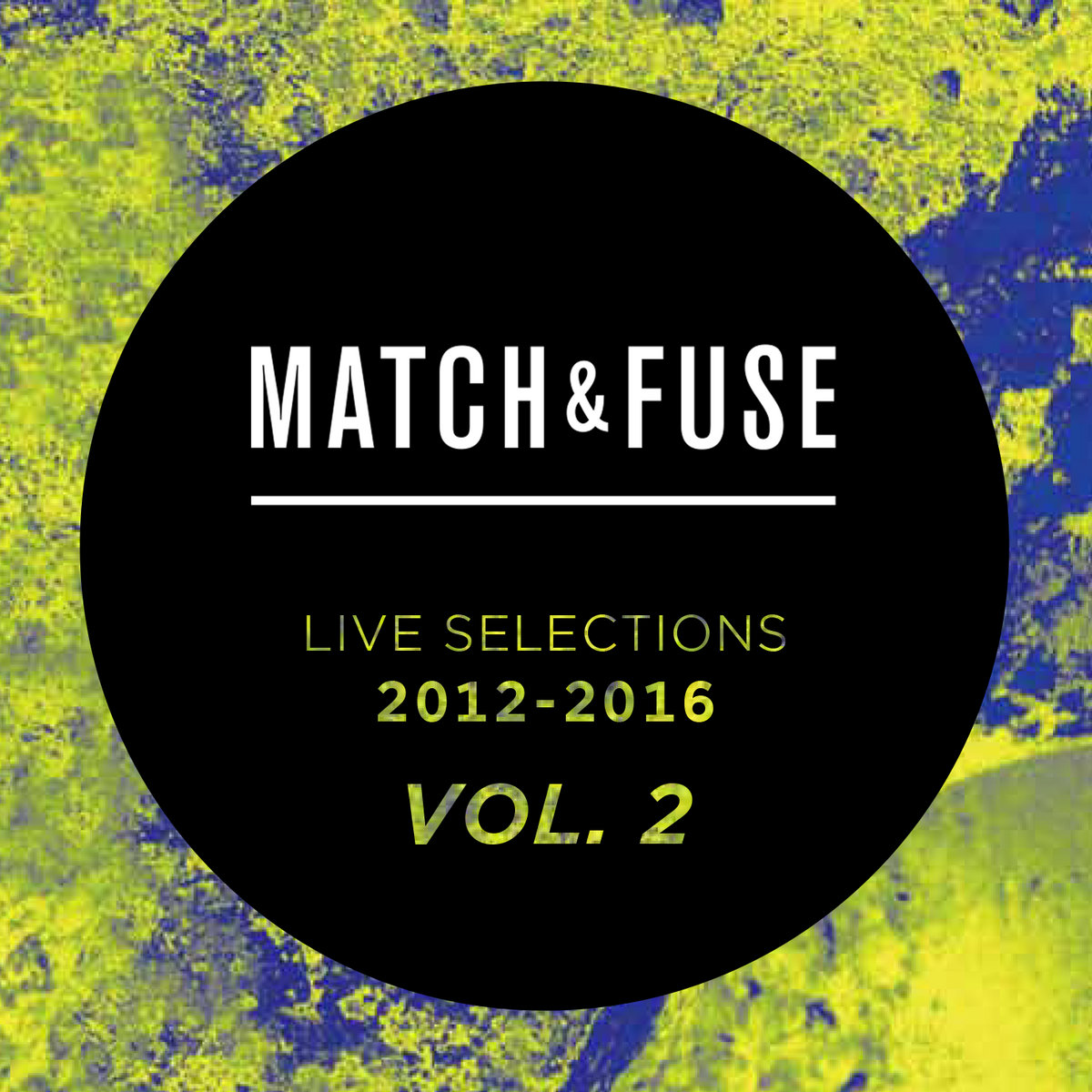