Festivals
The music policy is broad: instrumental, vocal, acoustic, digital, introvert, extrovert – as long as it’s good and genuine.
Where: M&F have an annual event in London, and we put on festivals in other European cities. So far, we’ve been to Oslo, Rome, Warsaw and Toulouse with new places to follow. See below for upcoming events. You can also check out previous festivals and line ups.
Upcoming / Recent

Our autumn events included our festival debut in Zürich and a night at the Marsden Jazz Festival. Details are below, click on the festival for full line ups. You can get a taste of our festivals with video of Leila Martial and Valentin Ceccaldi at Match&Fuse London 2016.

See below for previous events

15 acts from 9 countries in 4 venues over 3 days. A huge party and Match&Fuse’s debut in this beautiful Swiss city. Facebook gallery and videos coming soon…

12 musicians from 6 countries met, formed new bands and composed in a 3-day residency before a performance on 16 Sept. One of the ensembles will play in Zürich.

plus tour to Newcastle, Birmingham and Bristol

Find out who played and how it went.

It was the collaboration which flew between Julian and Dan who had no rehearsal but a natural affinity. Dan’s electronic layering of spoken vocals, recorded sound effects and super beat business inspired Julian’s sensitive but thrilling drum work.

Match&Fuse couldn’t have asked for more. Plaistow sold out their vinyl their set went down so well and Vyamanikal’s originality with two harmoinums and sax would not have been enough except for it being in the hands of Kit Downes and Tom Challenger. We’d never heard anything like it. 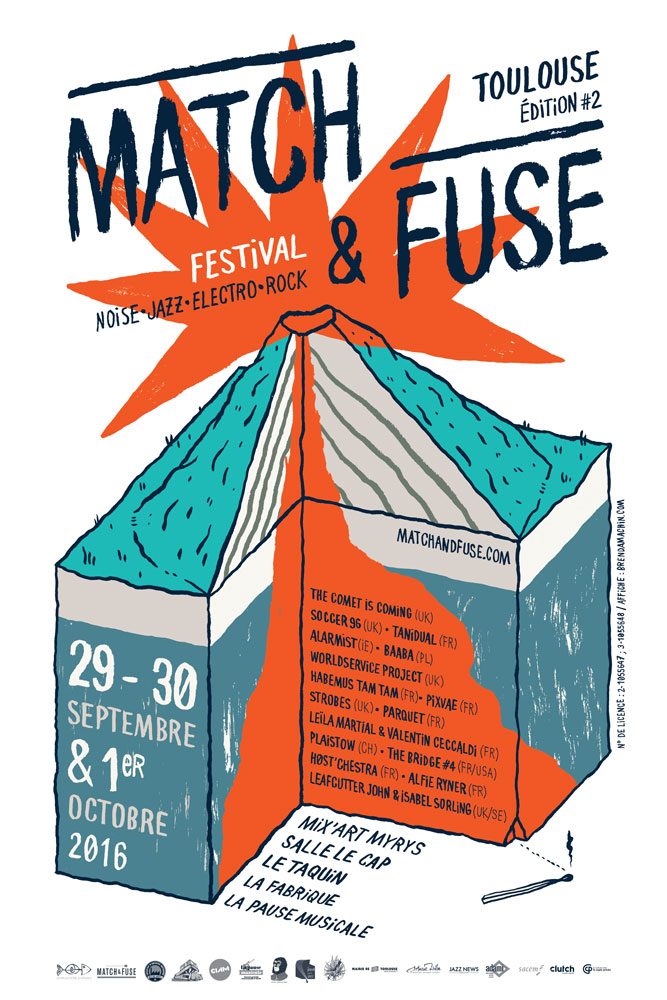 Match&Fuse Toulouse 2016…was one of the best

With the music going on until dawn at Mix’Art Myrys this was one of the best parties Match&Fuse has had. Big congratulations to our partners, Les Productions du Vendredi for co-ordinating a rocking line up.

Highlights included Comet is Coming (smashed it), Pixvae (with their Latin energy) and the Eirik Tofte Match&Fuse Orchestra directed by Florian from Pulcinella. He taught the audience soundpainting techniques so they could join in this proper shared experience. 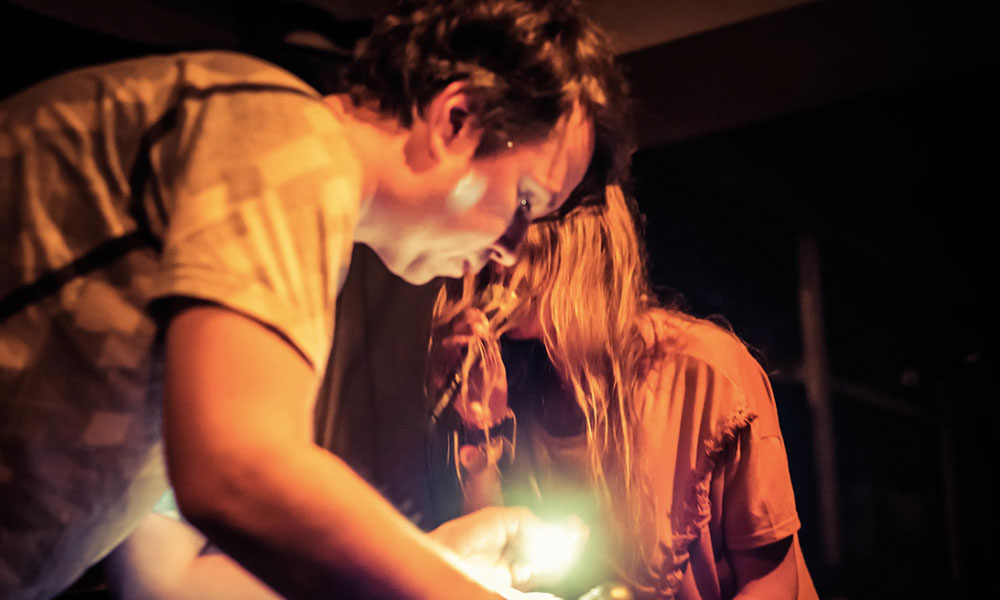 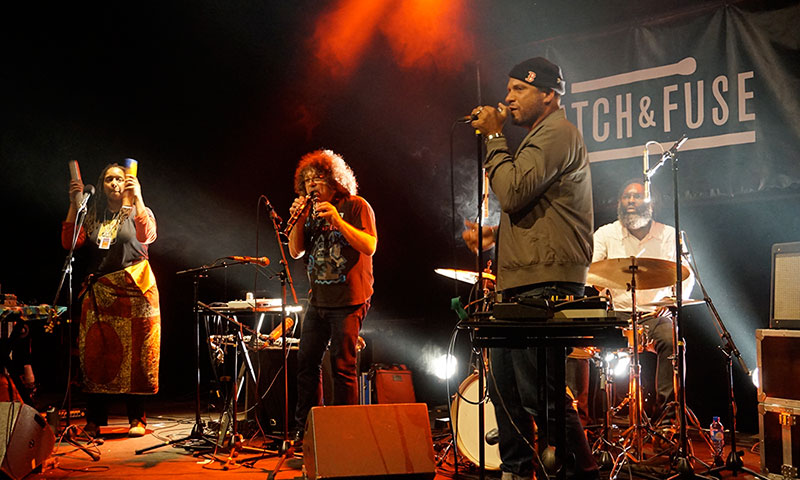 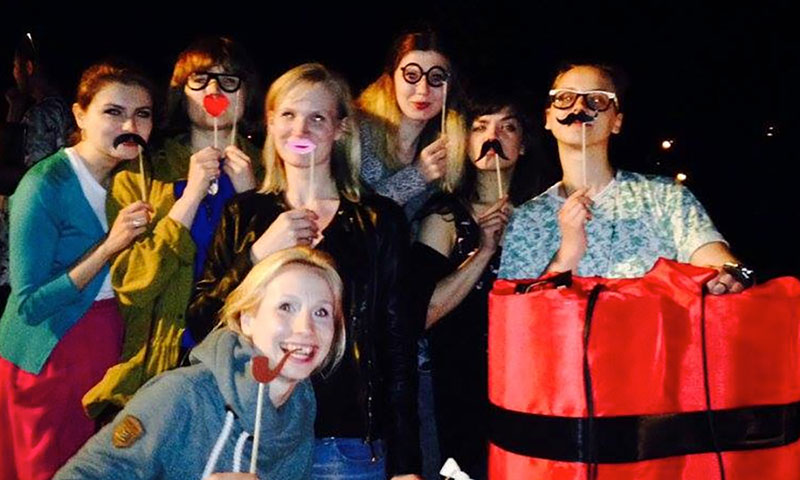 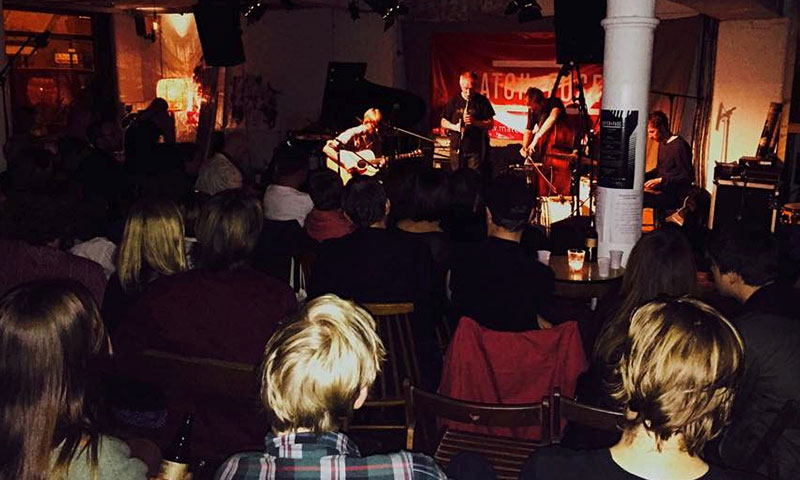 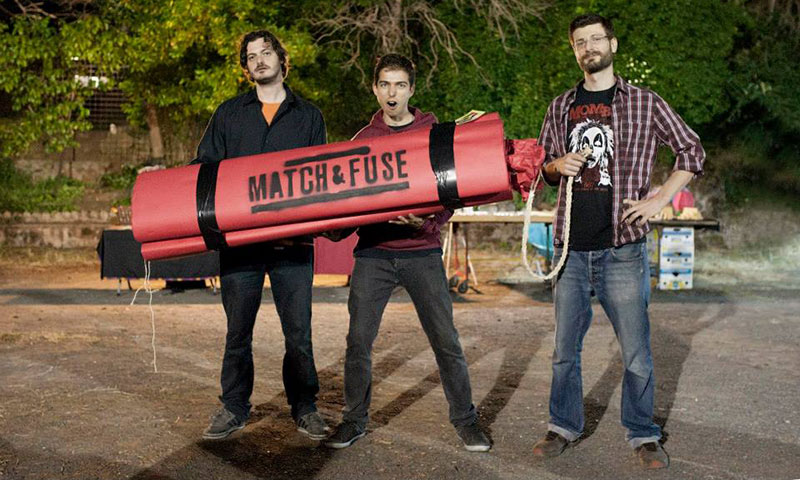 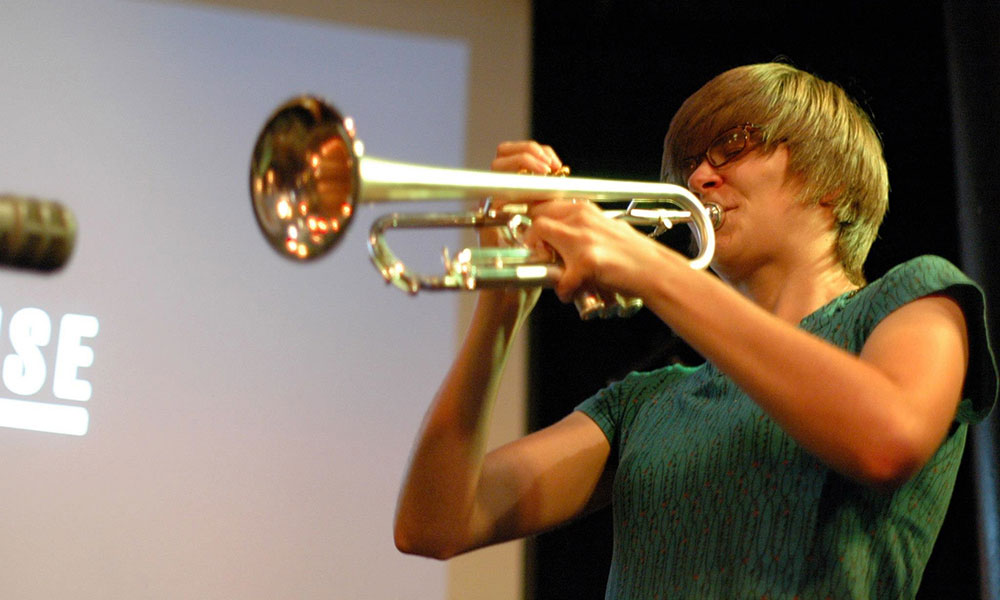 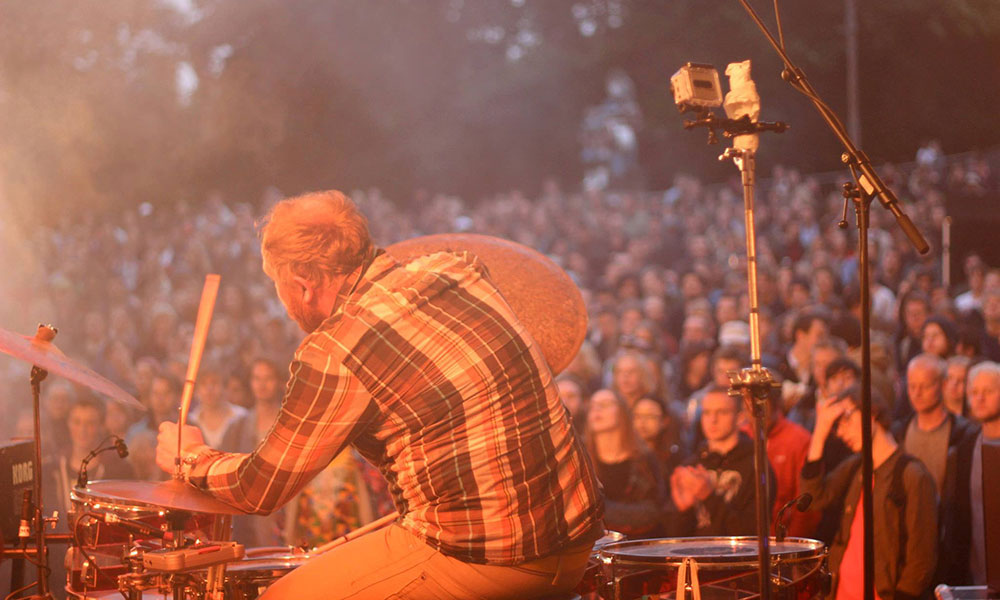 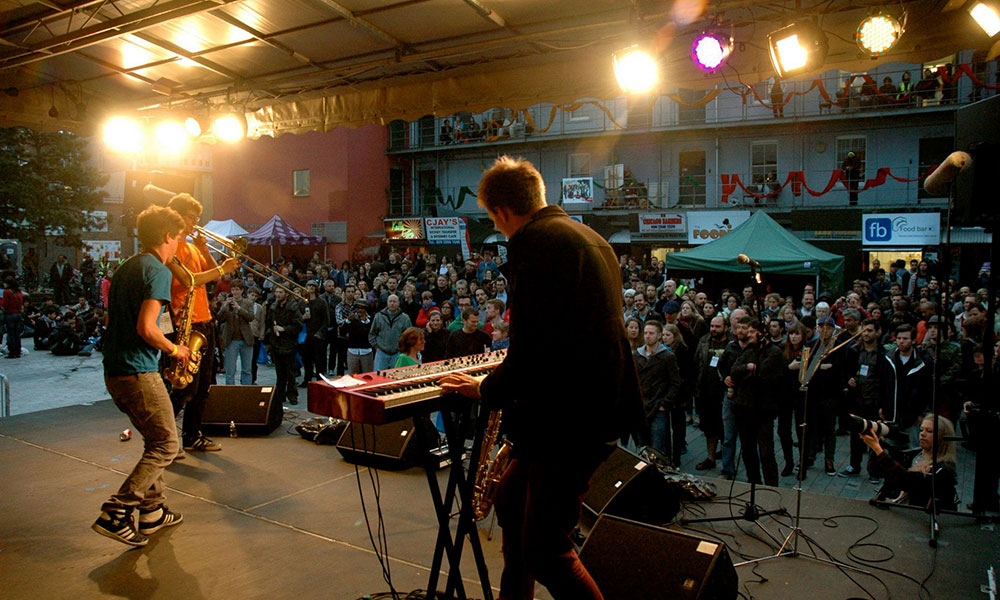 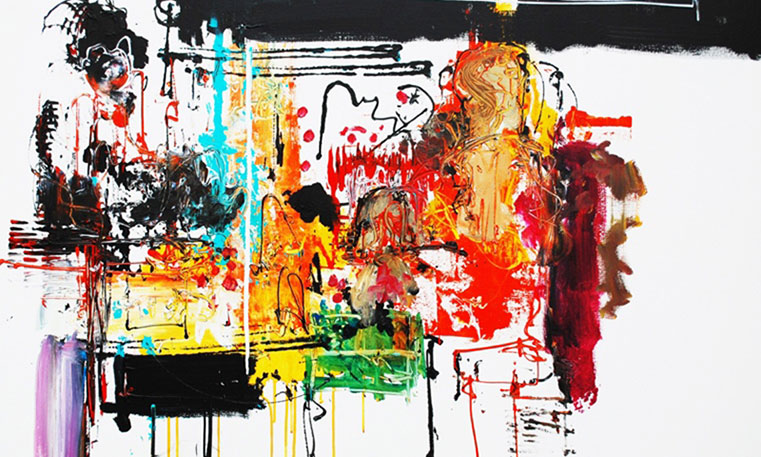